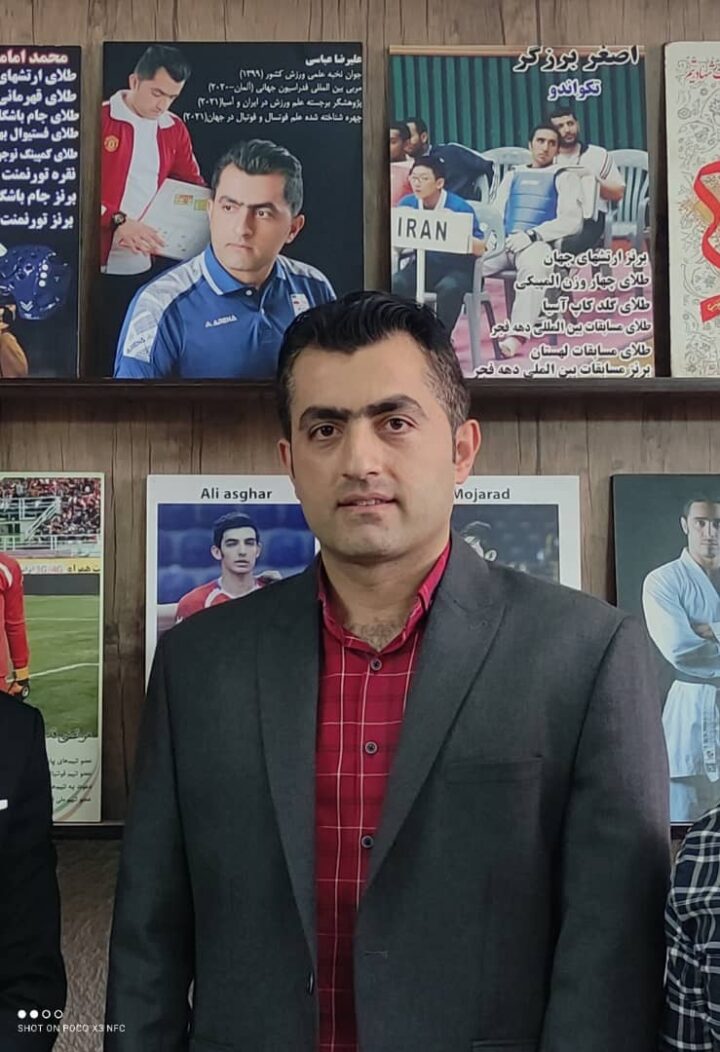 You will remember Mr. Abbasi from the study I published earlier this year comparing the physical attributes of soccer and futsal players. And now he’s released another that compares the efforts of players in both disciplines during a match.

What I can see in the charts above is what I would have expected. Futsal feels more demanding, more intense, but football players seem to have a higher overall fitness level. Of course, in football, you run more and have less breaks compared to football. It’s similar to comparing long distance runners to sprinters. Both require a good aerobic foundation to perform, but the sprinters will have it harder when it comes to their competitions, as in it will feel harder, if shorter.

A soccer player may run 10 to 12 km with about 80 to 90% of his or her maximum heart rate during a 90-minute match [11], and this figure is 3 to 4 km for a futsal player in a 40-minute match. This indicates the importance of aerobic ability. Having a high level of aerobic capacity is a major determinant of performance in a match. There moments such as when the player is jumping or changing directions in which the activity is anaerobic, but research findings suggest that most of the activities performed in a soccer or futsal match are a function of aerobic metabolism [11, 12, 13] and aerobic capacity strongly affects a player’s technical and tactical performance [14].

I found the above interesting – the distance covered, but mostly the aerobic capacity of a player being vital for performance. Especially when we hear futsal is mostly anaerobic. However, an aerobic base, I believe is important to be able to produce more repetitions and endure less fatigue.

Below you can download a copy of the study, which makes for interesting reading for any coaches out there!

I’d love to see more scientific studies in futsal and am happy to publish on my website. Get in touch.

Thank you to Mr. Abbasi for doing, and sending me this study!