I’m an English UEFA A futsal coach, with experiences in England, Spain, Malta, Malaysia and Poland and as part of the coaching staff at the FIFA Futsal World Cup 2021 with the Solomon Islands. Read my full bio here

I have been involved in futsal since I was 21 when I founded University of Teesside Futsal Club, where I was president, player and coach of the University that won 3 of the first 6 British University Championships between 2007 and 2012.

I also run a futsal and English camp, Futsal Camp UK as well as other opportunities for travel and futsal, such as tours and tournaments. My drive is to open up opportunities that futsal can offer for travel, meeting people and experiences.

I am also supporting the campaign to end the stigma around mental illness through the charity Suicide Awareness & Prevention UK that was founded by my sister after our step-dad took his life in 2016.

I believe sport, futsal in my case, can be a vehicle to help people who are suffering and I intend to find out how to integrate my passion for futsal to help. In 2023 along with SAPUK we will be organising a futsal tournament for mental health.

I’ve set up this website to continue giving back to the futsal community through sharing sessions and videos and to update you on my journey as a professional coach. I hope it can help you and as always, feel free to reach out or if you would like to help, you can buy me a coffee here. Buy me a coffee! 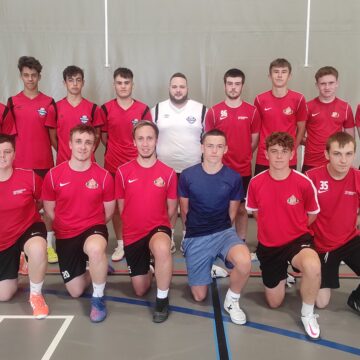 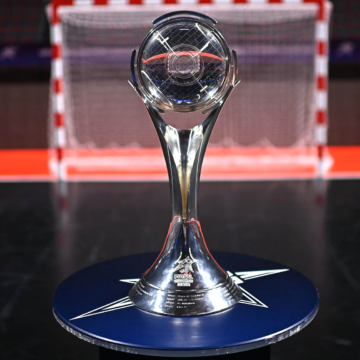 UEFA Futsal Coefficients – how are they calculated? 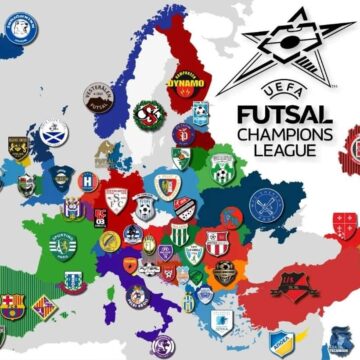 Listen to my podcast with Andre Caro Futsal. If you’d like to interview me or have me as a guest, please contact me on damon@damonshaw.co.uk

“It’s hard to beat a person who never gives up.”
Babe Ruth

Who works harder? A futsal player of a soccer player? A study by Mr. Abbasi.

2v2 with wide players outside to work on 4-0 movements and patterns of play.

3v3 with pivot and defender in end zone. Futsal tactical training for 3-1 system.

How do futsal and football players compare physically? A study by Mr. Abbasi.