Damon is an English futsal coach with the UEFA A* – studied for in Spain. He began his futsal coaching career at the tender age of 21 and has valuable experience over the last 15 years that has seen him coach in England, Spain, Malta and the Champions League before ending up in his latest position as head coach of Perak FA in the Malaysia Premier Futsal League.

This rang true as shortly after leaving his role at Tranmere Damon was offered a job in Malta as technical director at Swieqi United. After six months, he was promoted to head coach but after a difficult start to season 2019-2020 Shaw and Swieqi mutually agreed to part ways. Once again, Shaw wasn’t out the game long and accepted an offer to coach in Malaysia for the 2020 season, which was cancelled due to the COVID-19 outbreak.

Before moving abroad, Damon was an FA Futsal tutor and continues to help develop futsal coaches from afar through mentoring and sharing. Damon has also presented at several workshops over the last few years, most recently to international coaches at the Mondial Futsal and through a series of online classes to the Australian Futsal Association. 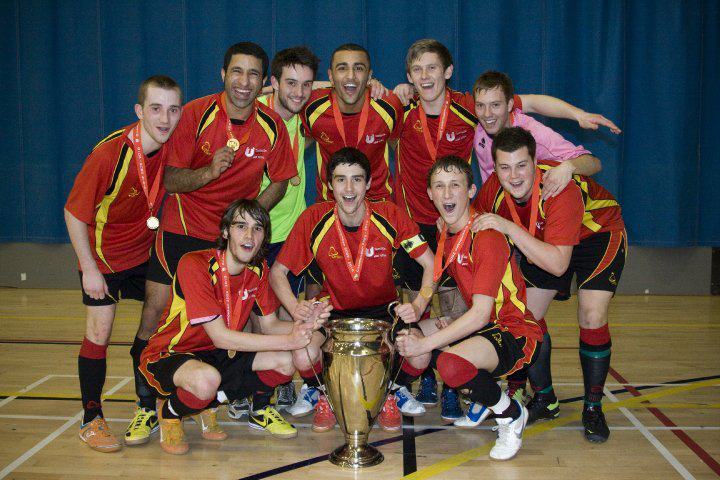 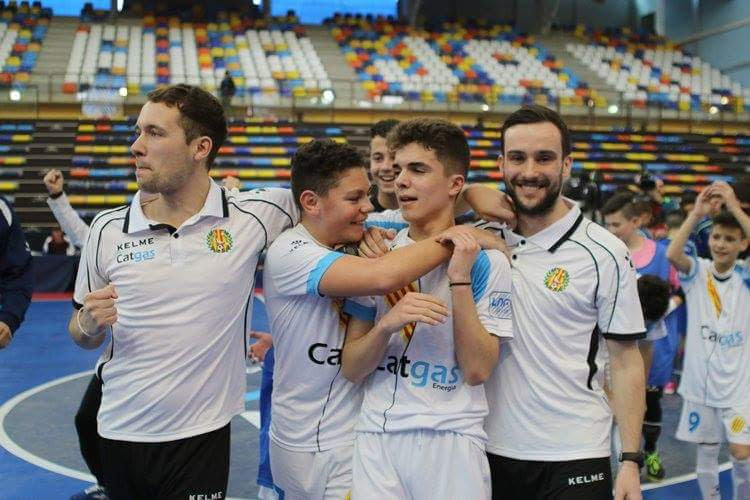 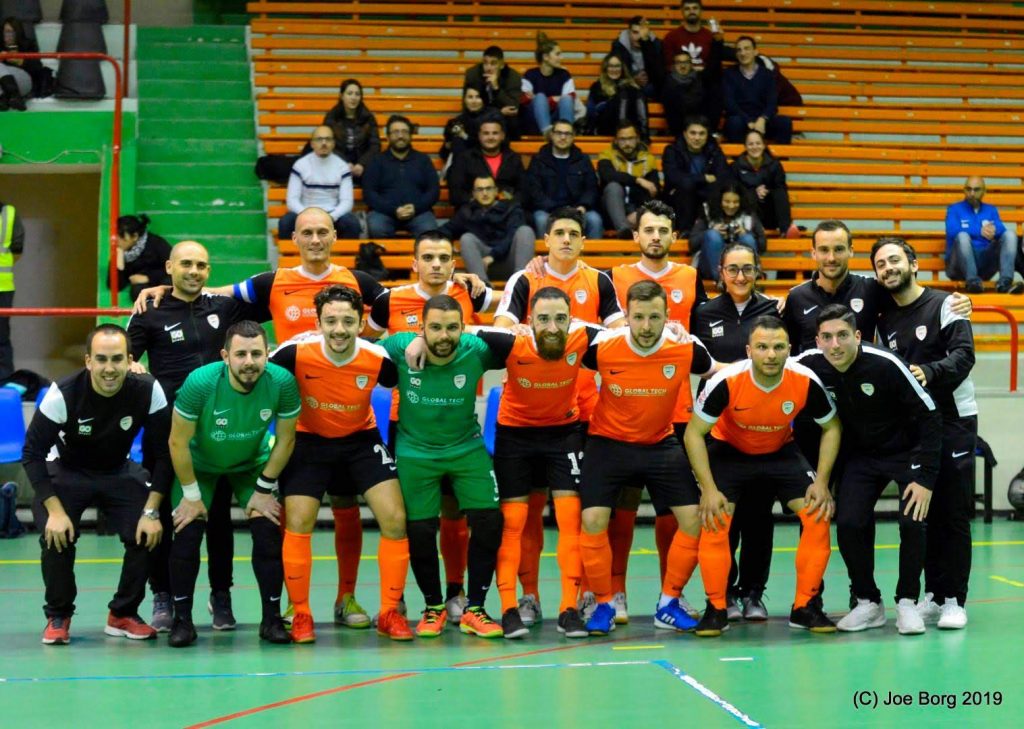 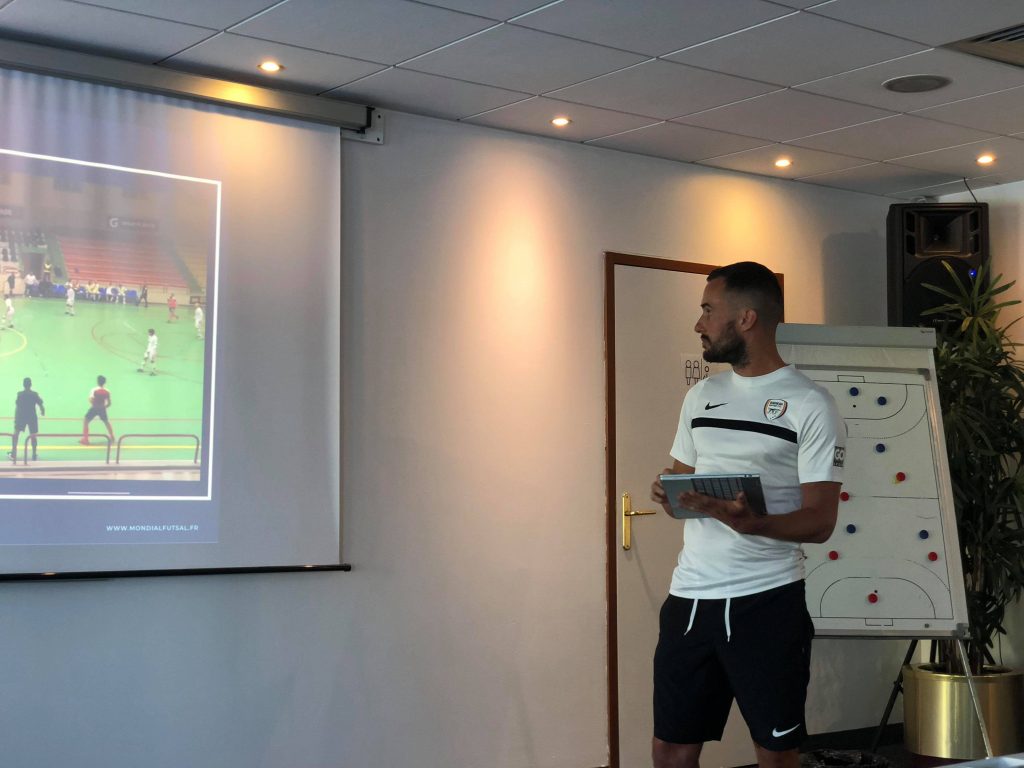