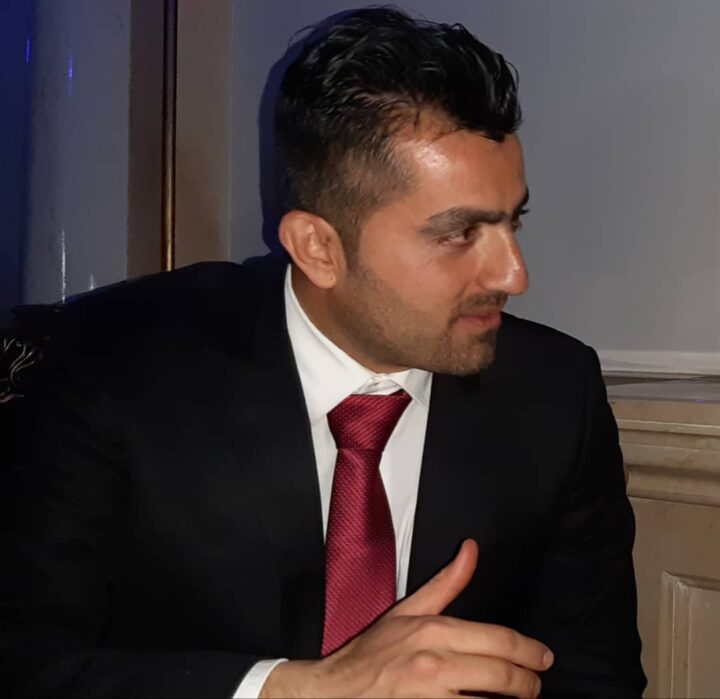 We are all fully aware of some of the transferable skills between the two sports given that the media constantly cite futsal as a development tool for football. We can’t argue that the skillset developed in futsal will help a player, but how do the two sports compare when it comes to fitness?

I have always considered futsal and football to require different fitness – futsal more explosive and anaerobic and football slightly more aerobic due to the longer distances covered and amount of time spent at slower paces.

And what about body shape? Futsal tends to be “more suitable for small, lightweight players”, but is that true? While some of the stars are indeed diminutive, I don’t believe there to be much of a difference in stature, and strength. If you’ve seen some of the elite players up close, you’ll likely agree.

Until recently, there has been very little scientific research on the matter and the following paper by Mr. Abbasi and Mr. Nabizadeh goes someway to answering the question.

This could simply be because the study was conducted in Iran – one of the leading nations in world futsal, where the futsal team is actually above the football team in the rankings. Iran are 6th and finished 3rd at the last World Cup, while the football team lie in 31st and have never got past the group stage.

I reckon in countries with a high level of futsal league, these findings will be repeated, but in England, I have a feeling that futsal does tend to lend itself more to players who may have been rejected from football or chosen futsal due to their size so the results may show a bigger gap.

That said, looking at the results, football does edge futsal in physical aspects slightly – maybe not enough to be considered significant in a study – while futsal players are better anaerobically and in agility as you can see from the charts below.

The weight of futsal players is higher (and thus the BMI), which doesn’t surprise me. The type of training for futsal isn’t conducive to weight loss as it’s more anaerobic. I’ve also seen some players play futsal to a very high level, despite carrying a bit of body fat.

Here futsal is shown to be better for developing anaerobic power and agility. Something we can easily see from playing and watching so these results don’t bring any major surprise.

The limitations of the study are acknowledged and suggestions on how to make use of the data are covered in the paper, which you can download and read below.

Does it confirm your thoughts or blow it wide open? I’d love to see more scientific studies in futsal and am happy to publish on my website. Get in touch.

Thank you to Mr. Abbasi for doing, and sending me this study!