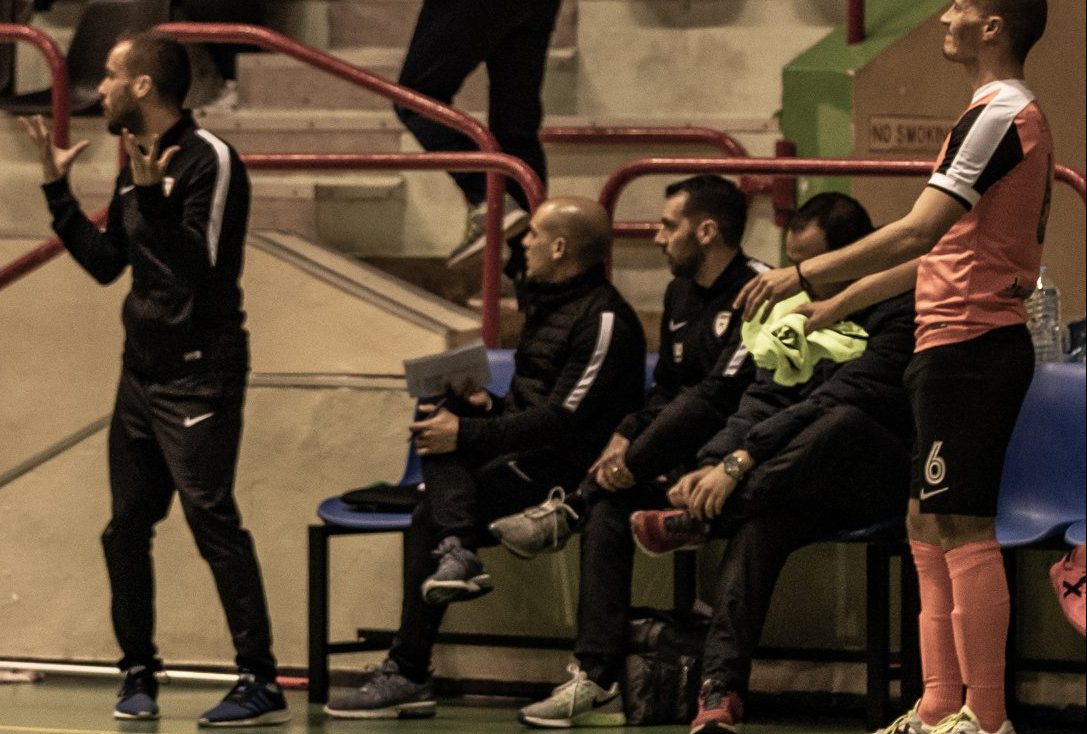 Today I received the FIFA circular from my club about the changes to the Futsal Laws of the Game. I previously wrote about them here and what is important for coaches.

This article will have a look at the new changes and how it might affect coaching!

You can read the full circular below for the exact details and here are the full “old” futsal laws of the game on the FIFA website so you can compare.

Basically, FIFA have given more control to federations to allow changes to the above categories of futsal for the following things:

In inferior categories (also note, women’s futsal is aligned with men’s now – great move) it is now allowed – and encouraged – that the ball can not be thrown over the half way line from a goal clearance.

There were calls for this in adult futsal too, but I personally am glad it’s not been brought in. For juniors, this will improve their game by forcing them to play short, rather than launching it, which can favour more physical teams and often kids resort to throwing it long, which stifles development. We had this rule in Spain in 2014-15 and it doesn’t tend to affect the game too much, but maybe they are just used to playing more from the back!

Also within the goal clearance rules, it no longer says attackers must be outside the area. So, like football, the goalkeeper can lay the ball down inside the area. This should bring in some slightly new ways to play out of pressure from the goalkeeper. I look forward to seeing what coaches come up with!

This might affect me! As in football, coaches can now be red/yellow carded.

We can score direct from centre again!!! This and also the more sensible kick in any direction. Again, like football, this makes so much sense for futsal and I’m glad it’s been brought in. I’ve seen it being used in various competitions and it was only a matter of time. We could possibly see more direct attacks from kick off!

5 penalty kicks are back

Self explanatory – from 3 to 5 kicks in a shootout. Much better! And the goalkeeper must only have one foot over the line. Advantage goalkeepers!

Again, like football, if you gain an advantage from any type of handball then it’s a free kick.

The wording has changed to define handball. Basically, deliberate handball is a foul, and if you move you arm towards the ball even accidentally, it’s classed as handball. Again, I think the same as football.

DOGSO – denying a goal or an obvious goalscoring opportunity

This is now a red card offence no matter where it occurs and I think we’ll see more red cards as a result. You can feasibly deny a goalscoring opportunity when you prevent the goalkeeper from releasing the ball. Is this now a red card if (s)he was shooting into an open goal? Also, is a 2v1 a clear goalscoring opportunity, even if launched from 30m?

Hopefully referees don’t get card happy with this, because I think there might be a few harsh red cards at the beginning.

Having re-read this – if the goalkeeper is in front of his/her own goal, it can’t be a DOGSO offence. I’ll await some clarification on this, because it’s a bit grey. If this is the case, then I think basically it is to prevent tactical fouls when attacking with a fly goalkeeper and you lose possession.

And as I read further along it gets even more muddled. Any numerical advantage is a DOGSO, so a foul committed in a 3v2 or 2v1 is a red card? But what about the previous point if the goalkeeper is in front of their goal? Needs clarification!

Some changes to wording but from what I gather, the ball being behind the line is no longer permitted.

Some good additions and changes to the laws in my opinion. I think the most exciting for coaches is the goal clearance.

Let me know what you think of the updates to the futsal laws of the game!