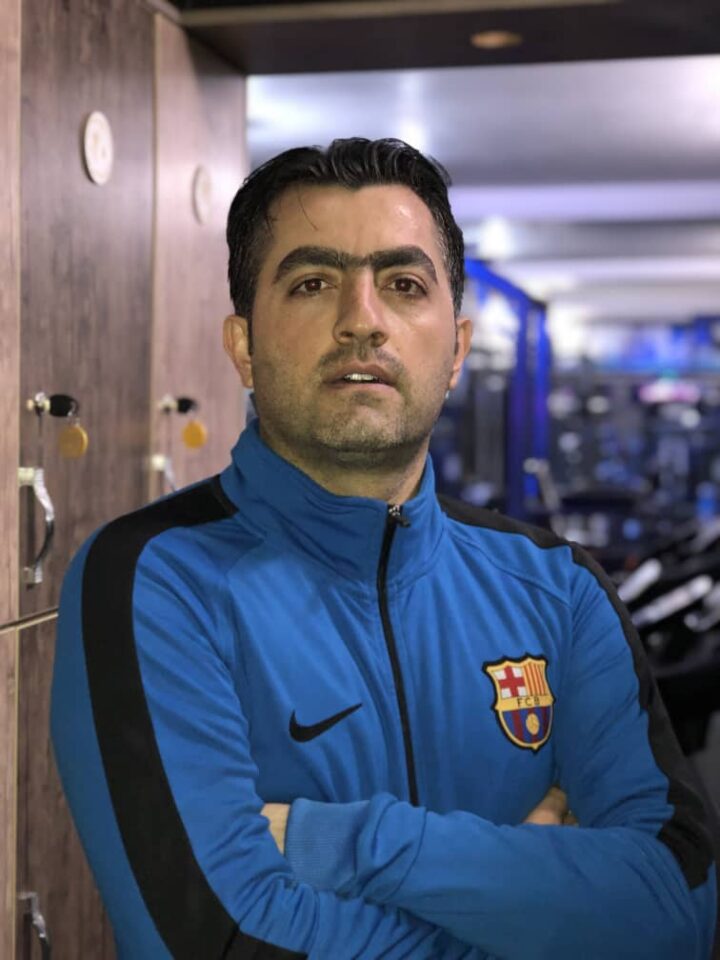 Professor Alireza Abbasi: A world leading researcher in sports science, and international coach of the World Federation in the field of bodybuilding and personal fitness, Germany said:

Obesity is an important health problem, the consequences of which go beyond the current age of the person and may predispose a person to cardiovascular disease, hyperlipidemia, hypertension, shortness of breath, diabetes, gout, gallstones, joint pain, kidney failure, strokes and some cancers, etc.

In affluent and developed countries, the prevalence of obesity is usually inversely related to social class; according to statistics, more than one billion adults in the world are overweight and at least 300 million of them are clinically obese.

In fact, all obese people in society face problems. These people are often anxious and depressed, which is due to obesity or due to their unsuccessful attempts to follow slimming diets.

All the complications of obesity, with the exception of the risk of gallstone formation, are reduced with weight loss. People on a diet usually lose weight quickly at first, and then this process slows down due to the body’s metabolic coordination with the diet. There are actually three reasons to slow down weight loss:

Evidence shows that the food consumed by people has not increased compared to the past, but the amount of energy consumed for physical activity, healthy recreation (walking, walking, etc.) has decreased due to increased TV viewing time and amenities, as well as the volume of food queries. More than in the past.

To control obesity, it is recommended to reduce the consumption of high-energy foods and increase physical activity. In other words, by changing the lifestyle, it is possible to create protection against the metabolic syndrome of obesity.