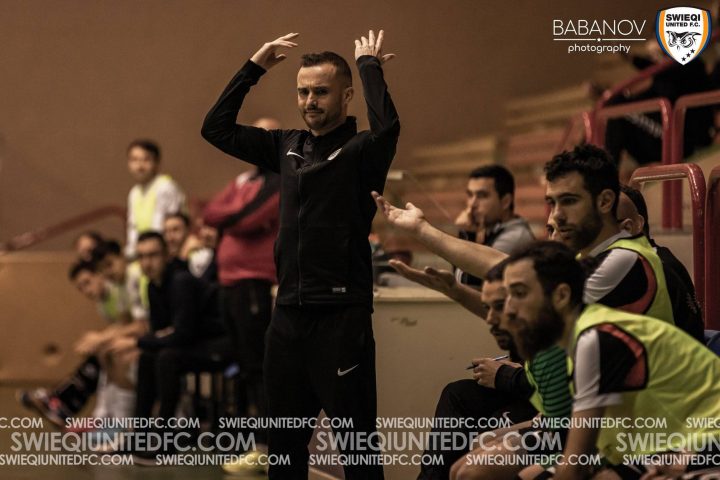 Just finished watching Thursday’s match v Birkirkara and I am angry. I was angry at the end of the game because we were giving so many balls away allowing them to counter attack and it’s brought it all back, but now I have evidence and it’s even worse than I thought! Birkirkara should have won and we couldn’t have blamed anyone but ourselves.

To be fair, in the dressing room after the game, I said I was disappointed and this was the reason. We have to do better and it will be the first thing we work on on Monday before Tuesday’s match. We got plenty of counter attacks, but we immediately lose the ball and they countered our counter.

The stats were fairly even, but they shouldn’t have been. We allowed Birkirkara to be in the game and they got a draw out of it and could have won. Fortunately, a draw keeps us level on points with them so we will still finish 3rd (I believe joint on points would have to be a playoff played between the two teams) if we can better them in the remaining games.

That said, we know where we need to improve and we were missing 3 key players, plus our goalkeepers were both at about 50%. Cipi [Cipriott] took another battering and had a superb game considering that he was playing through the pain barrier.

You can watch the full match back below on mycujoo and skip through the goals to see the highlights! Would love to hear your thoughts!