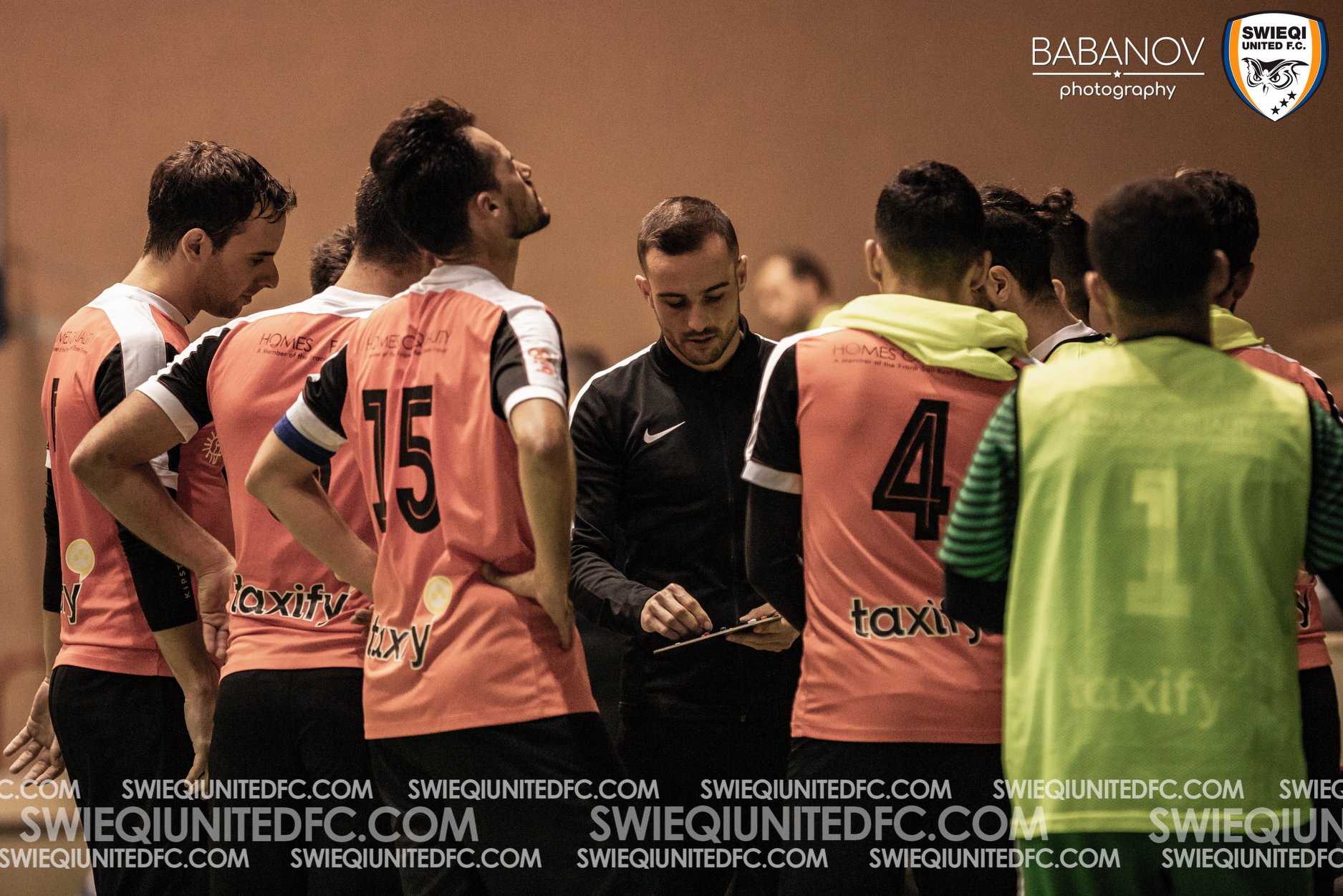 After the last defeat to Luxol, I wrote a post about the defeat, but the positives to come from it and now I want to write down and share some of my personal lessons from yesterday’s 5-4 defeat.

Some things, both that I did and didn’t do, from yesterday’s match. It’s important to note these things down sometimes so you can commit it to memory and grow. I’ll try to do this after each game. Let me know what you think!